The bakerloo line can also be taken to get to Baker Street Station. 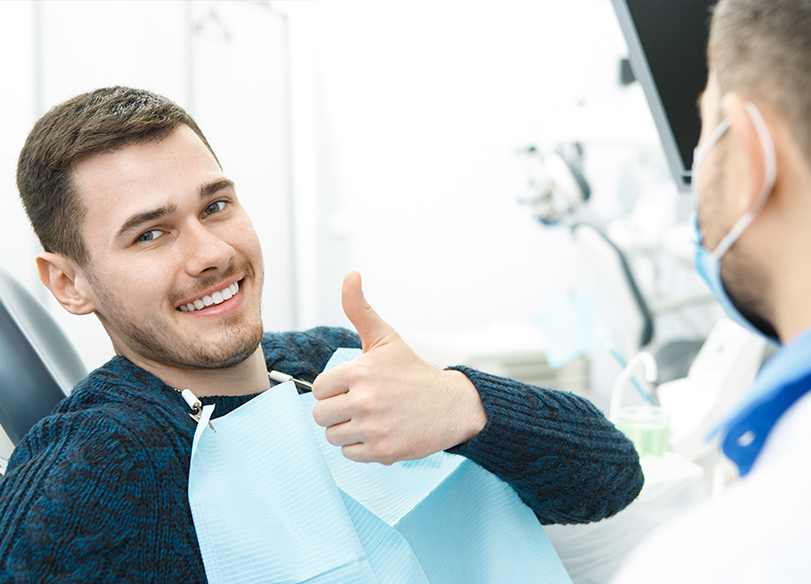 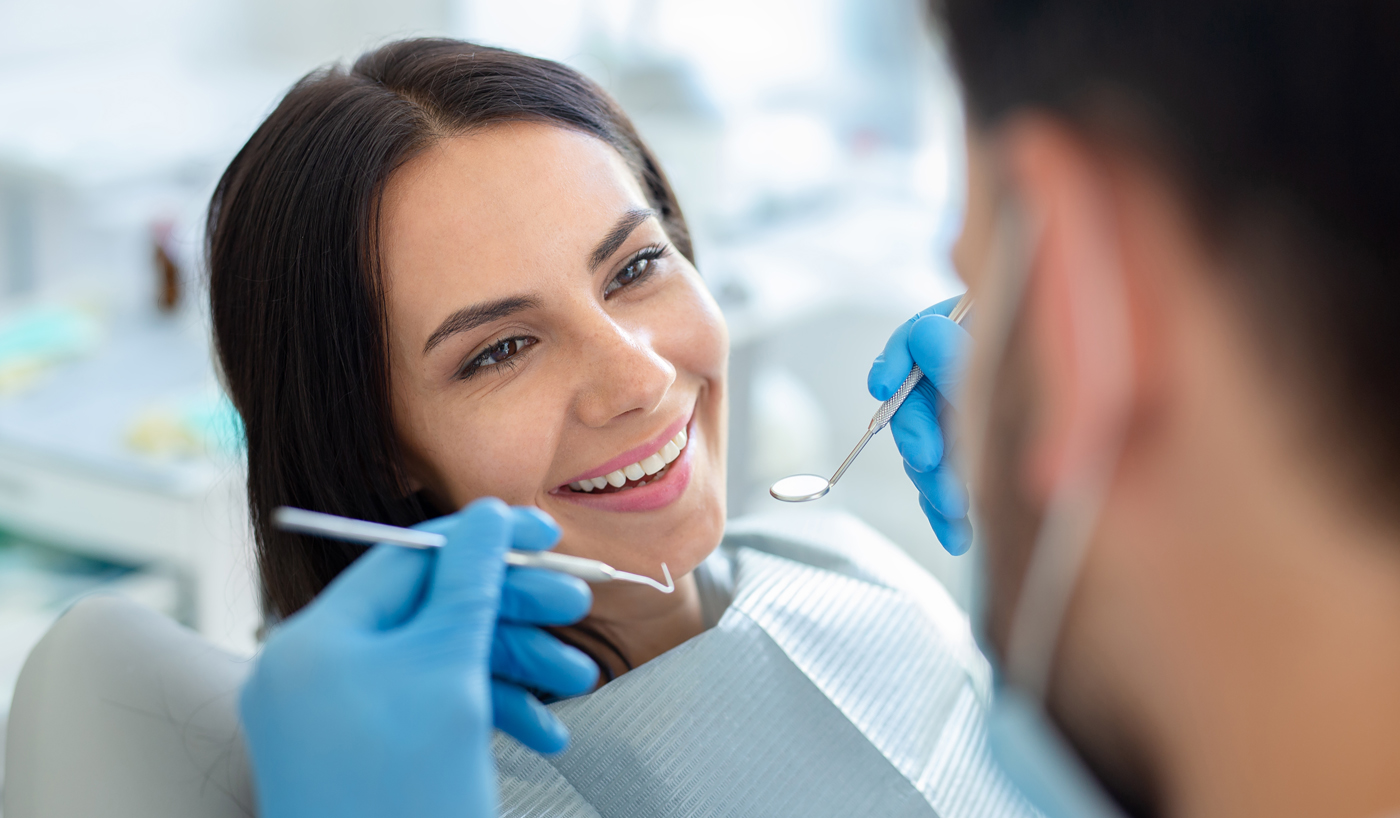