Professor Mannocci is a Specialist in Endodontics and Restorative Dentistry. He holds the following degrees: 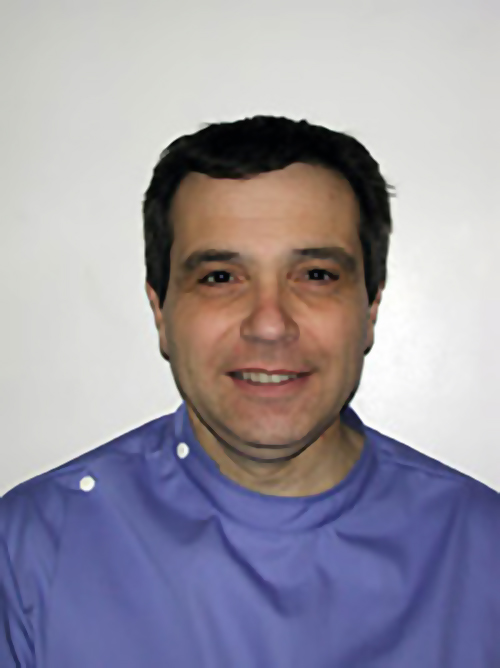 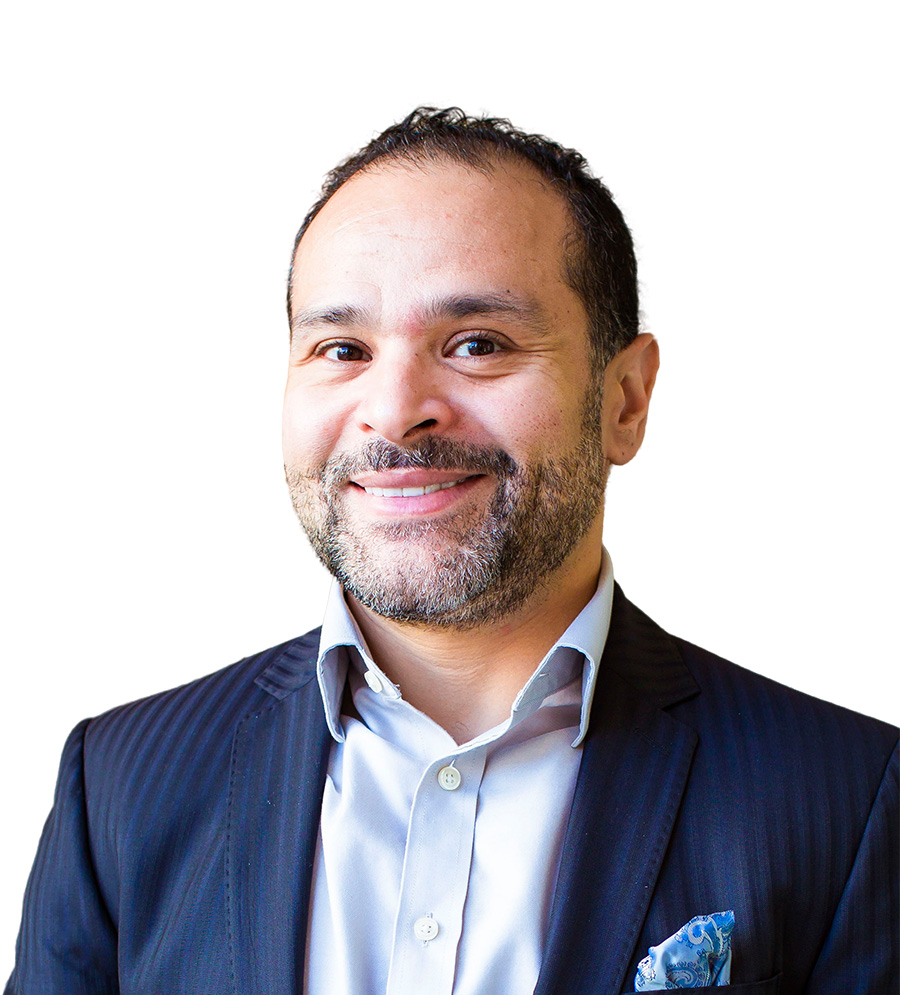 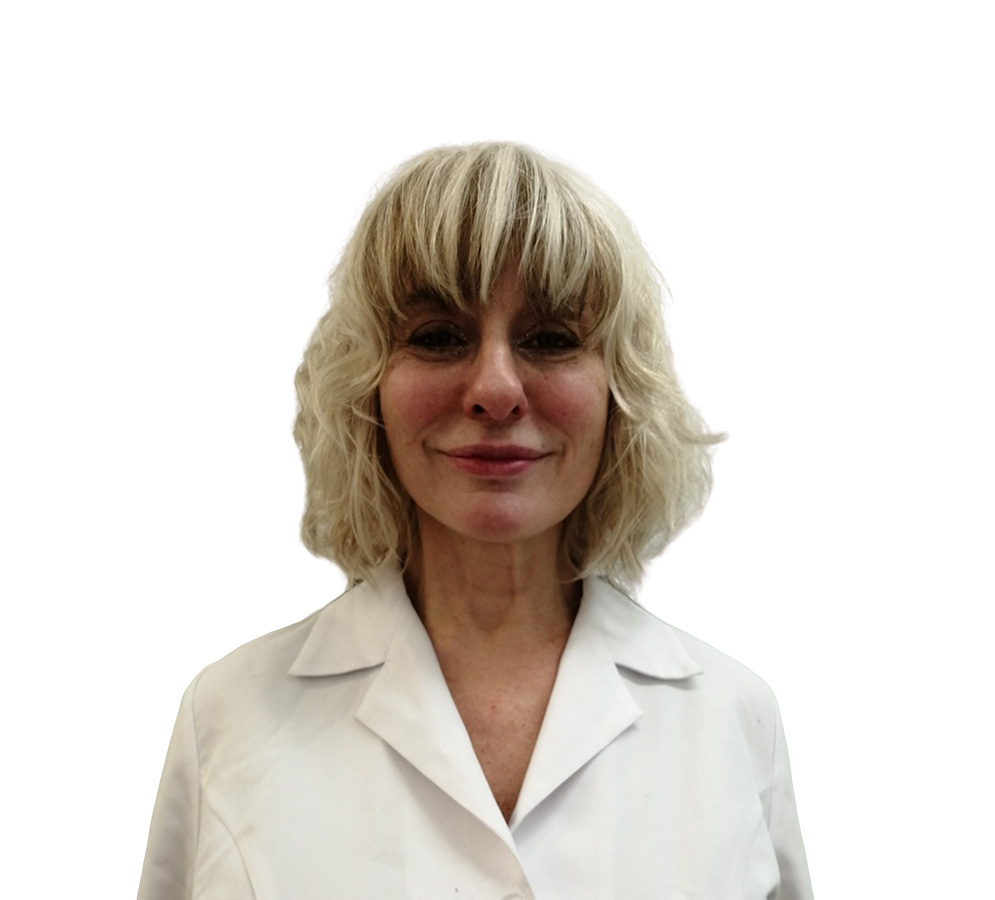 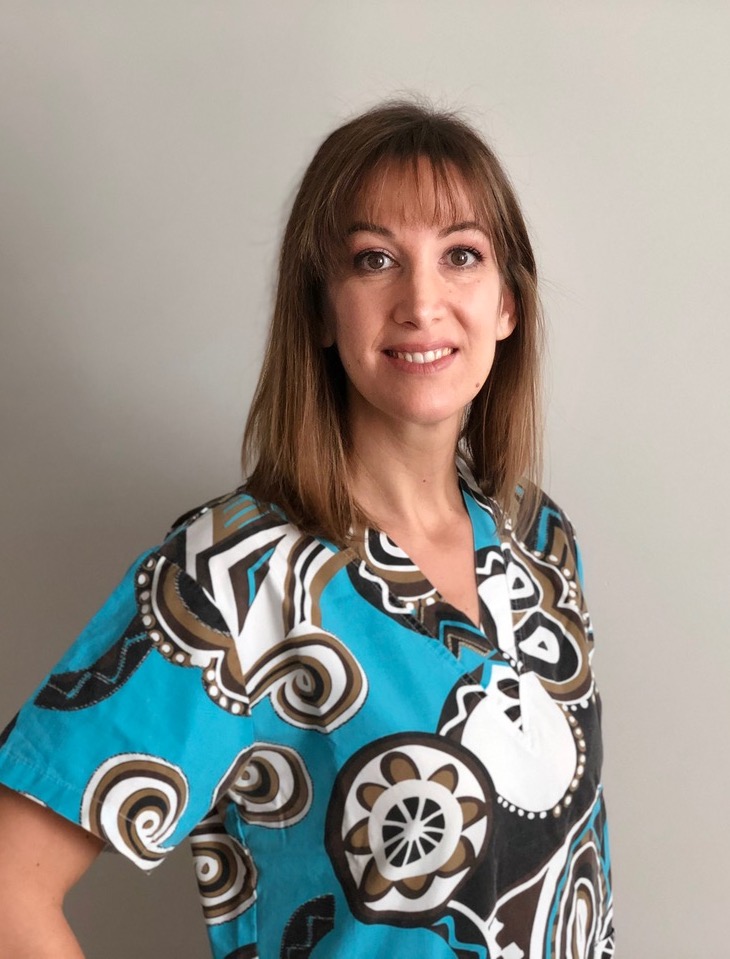 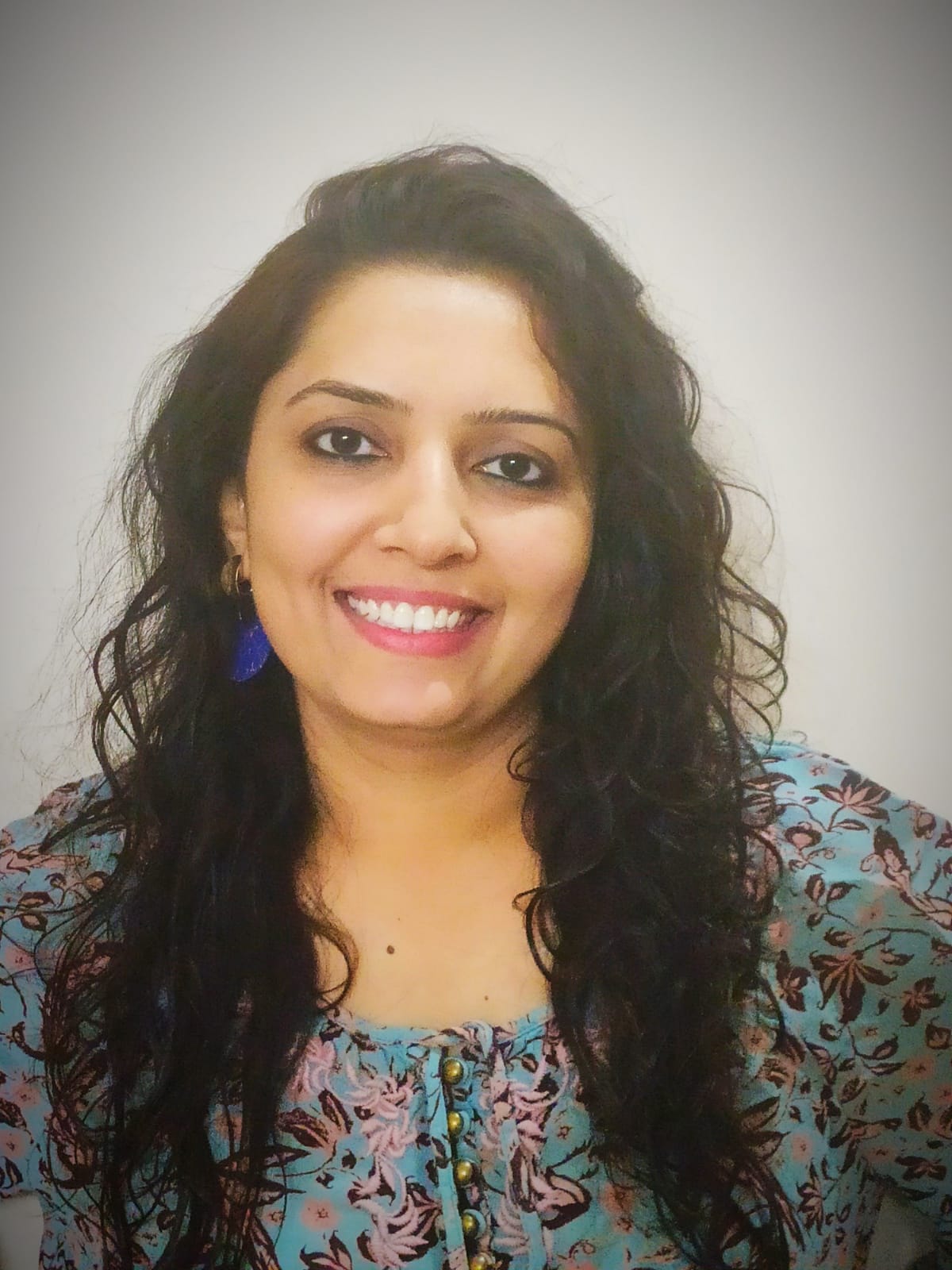 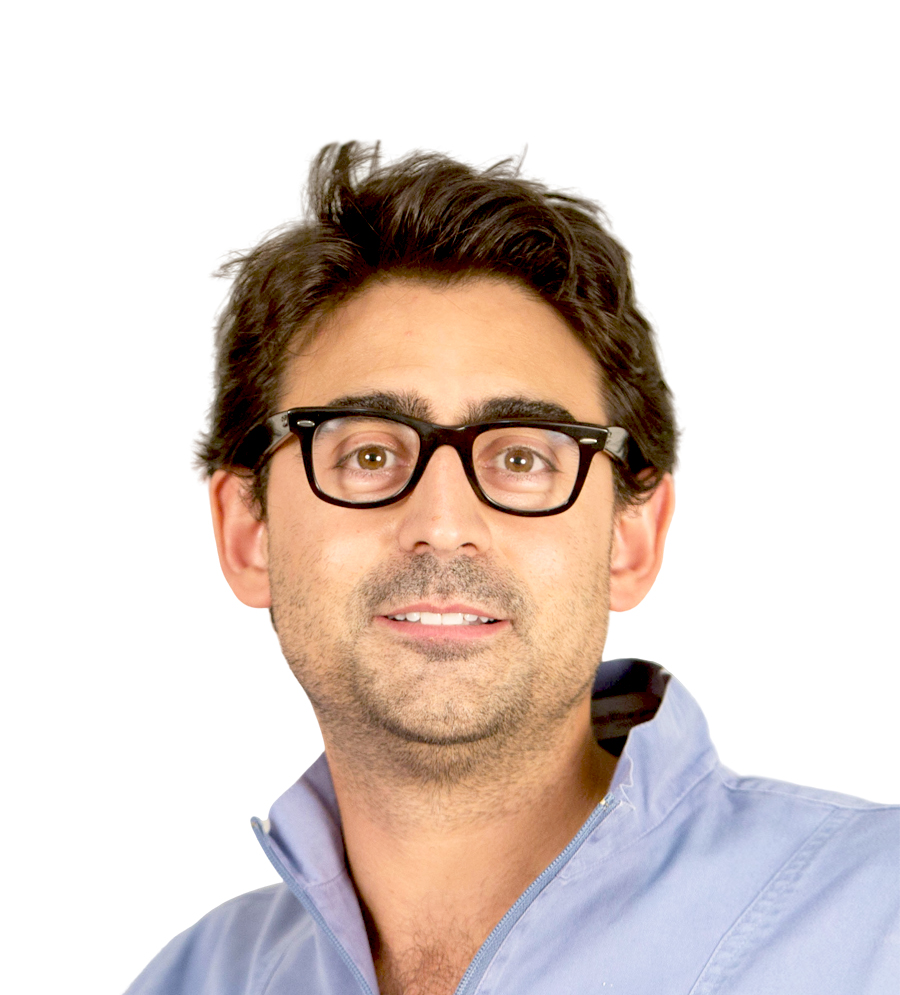 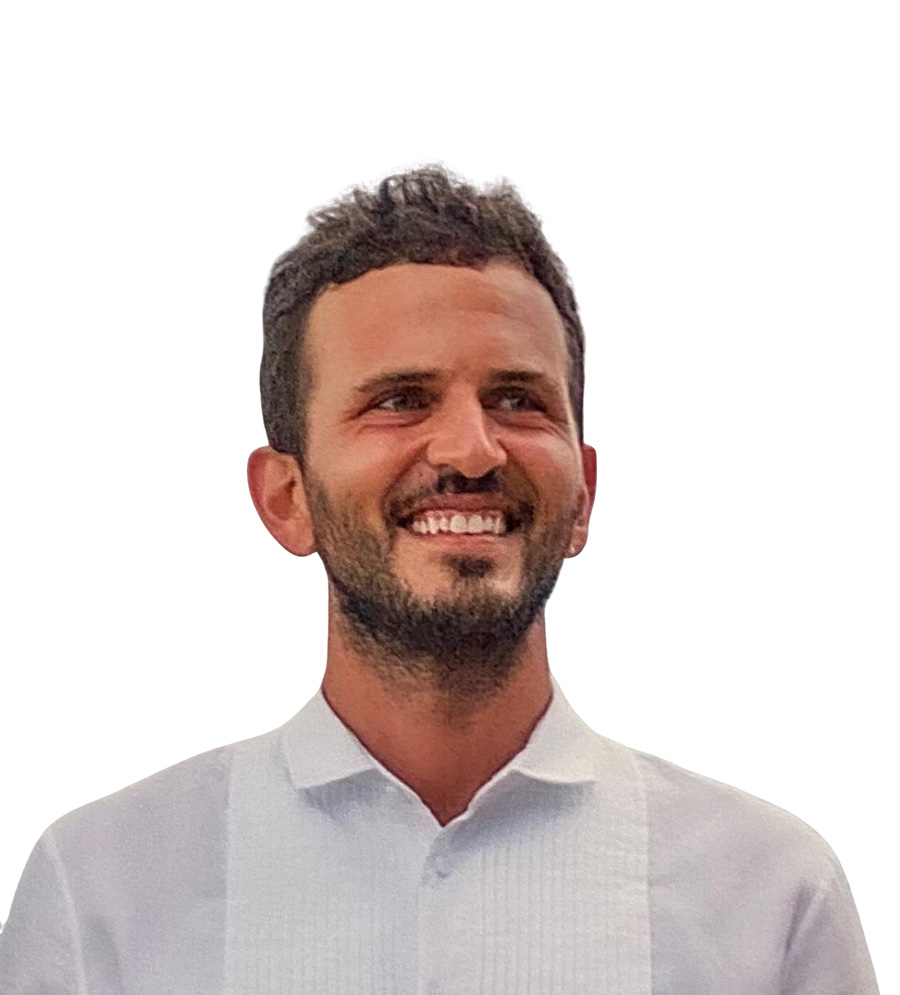 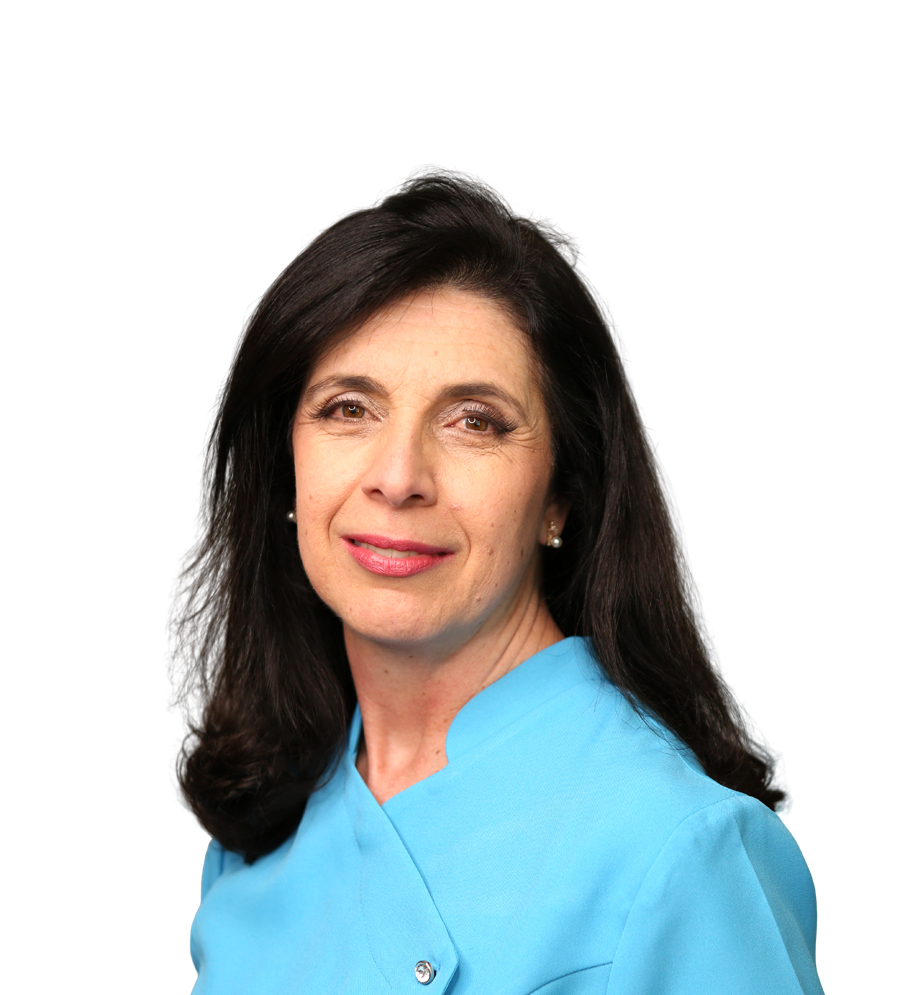 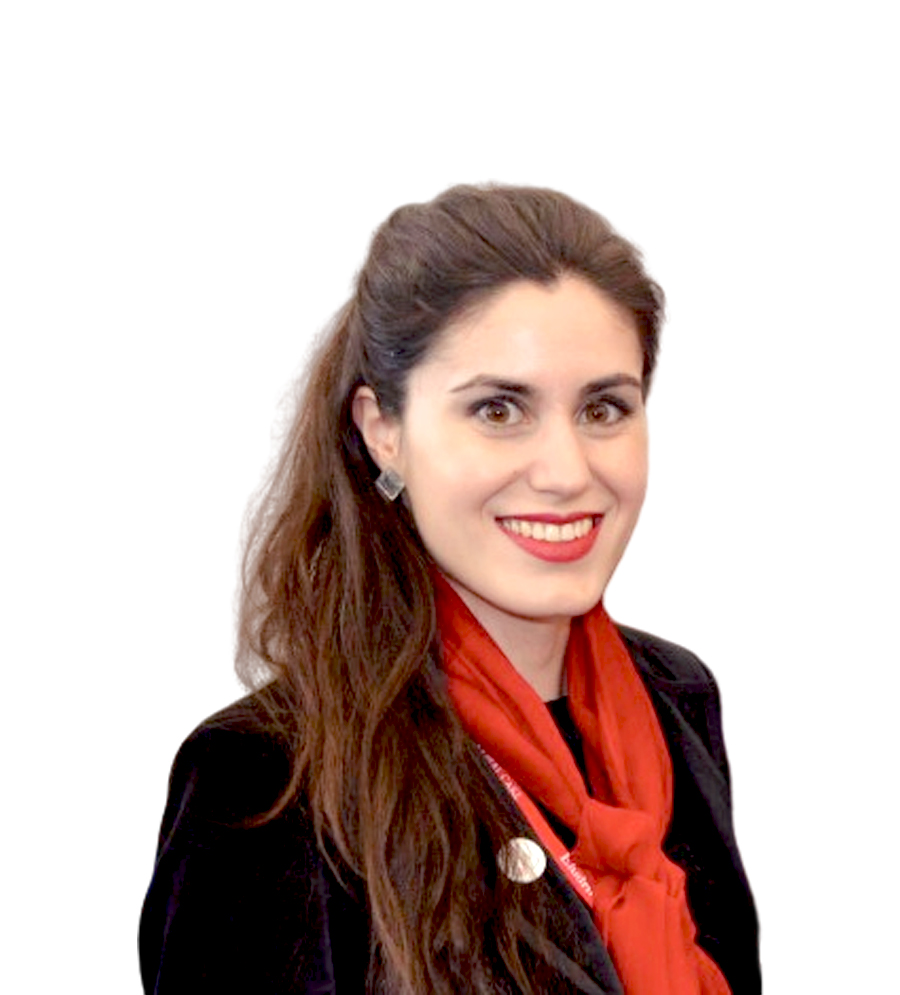 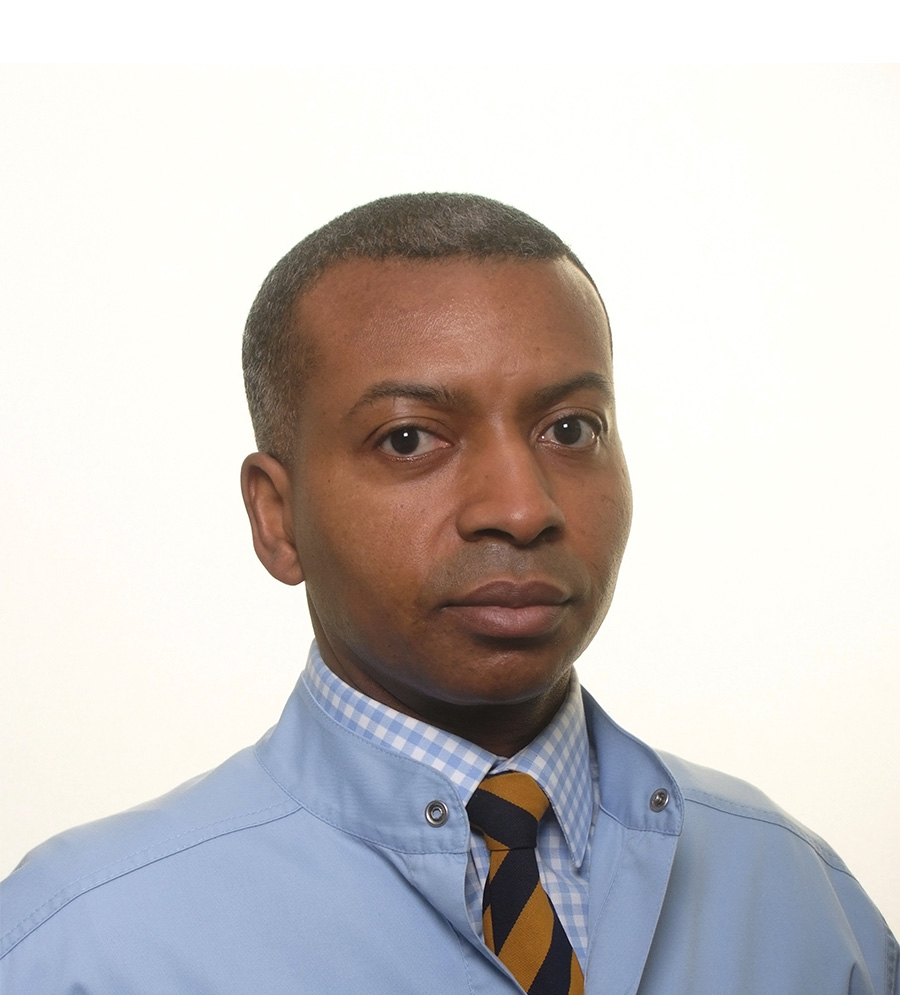